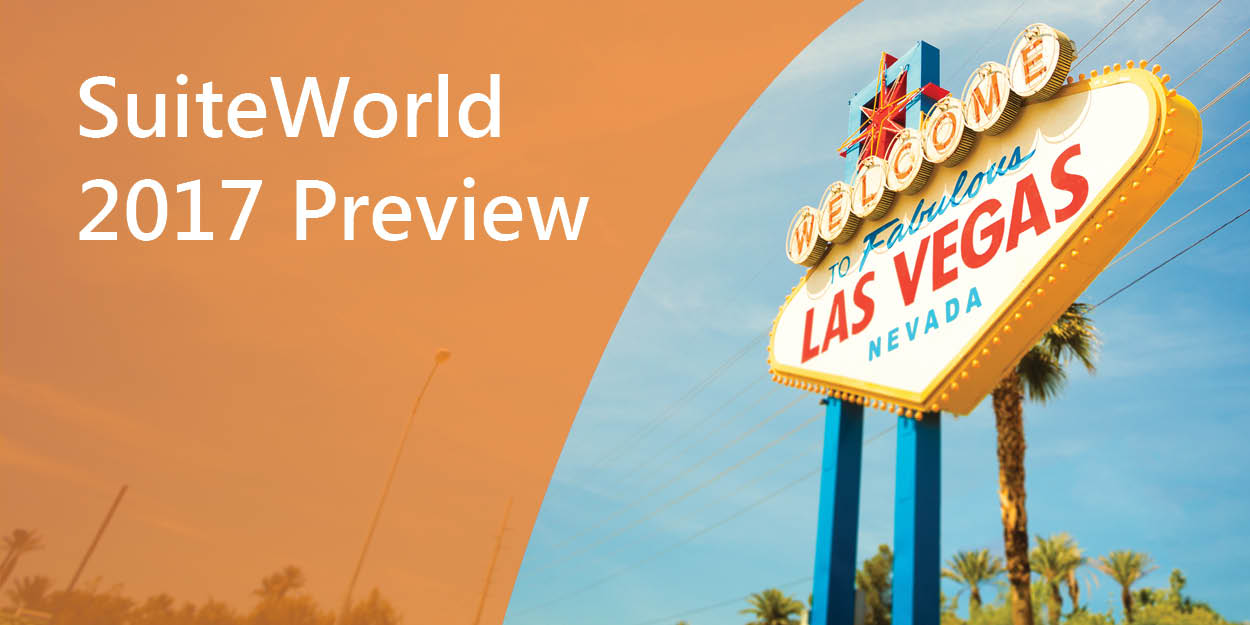 SuiteWorld 2017 is just around the corner. The annual event will be held for the first time in Las Vegas after several years in San Jose and is scheduled to take place April 24-27 at The Venetian on the Strip. With the 2017 version of the event coming sooner than you think, here’s a look at what to expect at SuiteWorld 2017.

Before SuiteWorld gets underway, two days of training and certification are offered on Sunday and Monday, April 23 and 24. Attendees will be able to sharpen up existing skills, learn new ones, prepare for NetSuite certification exams and take the exams themselves to become newly certified, right in Las Vegas.

SuiteWorld offers a pair of tracks for the training: Deep Dive Training in a wide variety of topics or dedicated certification prep in order to plan for SuiteFoundation or administrator certification exams.

Training participants are asked to bring a Wi-Fi-capable laptop computer and training costs $2,195 for those who sign up by April 7. This price goes up by $200 between April 8 and the event. A discounted group rate of $1,995 is also available.

NetSuite describes the sessions as unique, deep-dive, instructor-led sessions, where participants can collaborate and network with others while learning from the best NetSuite-certified trainers.

The SuiteWorld 2017 program in Las Vegas runs for four days, starting Monday, April 24 and finishing up on Thursday, April 27. Apart from Monday, each day of the show will feature ongoing attractions, such as expo hours, NetSuite store hours, lunch breaks and sessions.

Explore what #SuiteWorld17 has in store, check out the agenda here: https://t.co/mQdbHzGXdj pic.twitter.com/KF8gSnfYxF

Special events include a Hackathon4Good event on April 24, in which developers and project managers will have a chance to use their NetSuite skills to deliver solutions for various nonprofits associated with NetSuite.org. In addition, a welcome reception will be held Monday night.

The keynotes are set for Wednesday, Thursday, and Friday, but which speaker will speak on which day has not yet been announced.

SuiteWorld is offering more than 175 sessions for a wide variety of roles, industries and product areas on Tuesday, Wednesday, and Thursday during the conference. There are several sessions for you to take part in and attendees with a full conference pass are allowed to mix and match among different tracks.

Highlights of the program include: 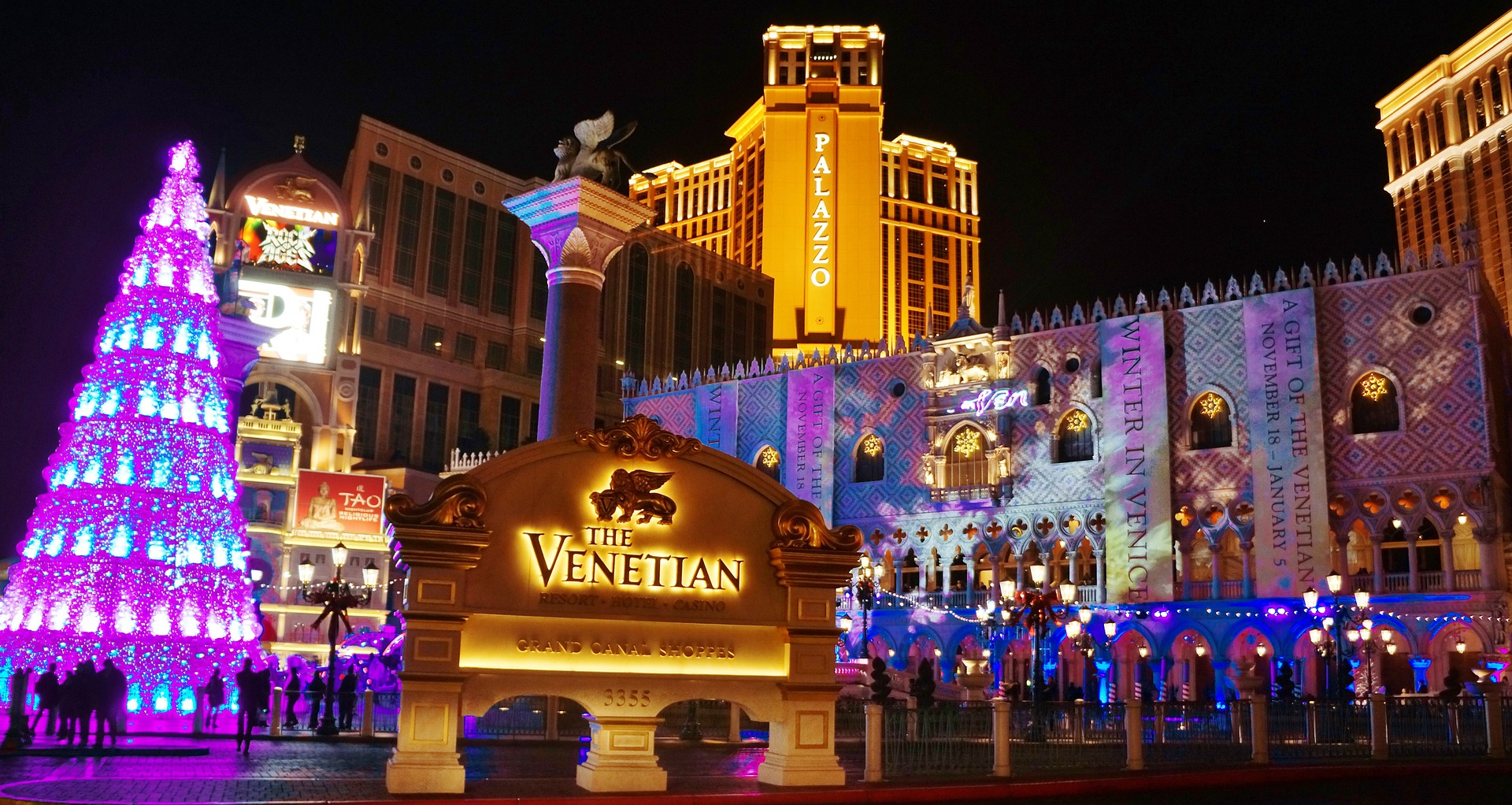 The annual SuiteWorld Gala is set to take place from 7:30 to 11 p.m on Wednesday, April 26. This year’s entertainment has not yet been announced; the 2016 SuiteWorld gala was headlined by Ozzy Osbourne, Billy Idol and ZZ Top. 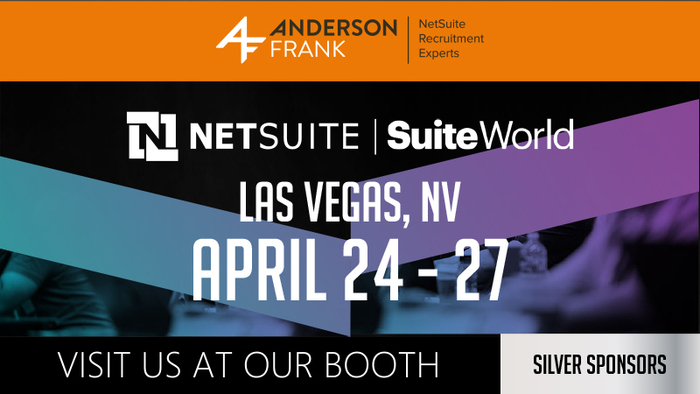 Anderson Frank will be attending, exhibiting and participating in SuiteWorld 2017 as a silver sponsor. If you’re attending, come and visit our booth and catch our presentation on the Impact of Certification on Careers and Salaries for NetSuite Professionals. We also have print copies of our first NetSuite Salary Survey. We talk salaries, benefits, and life in the NetSuite ecosystem.